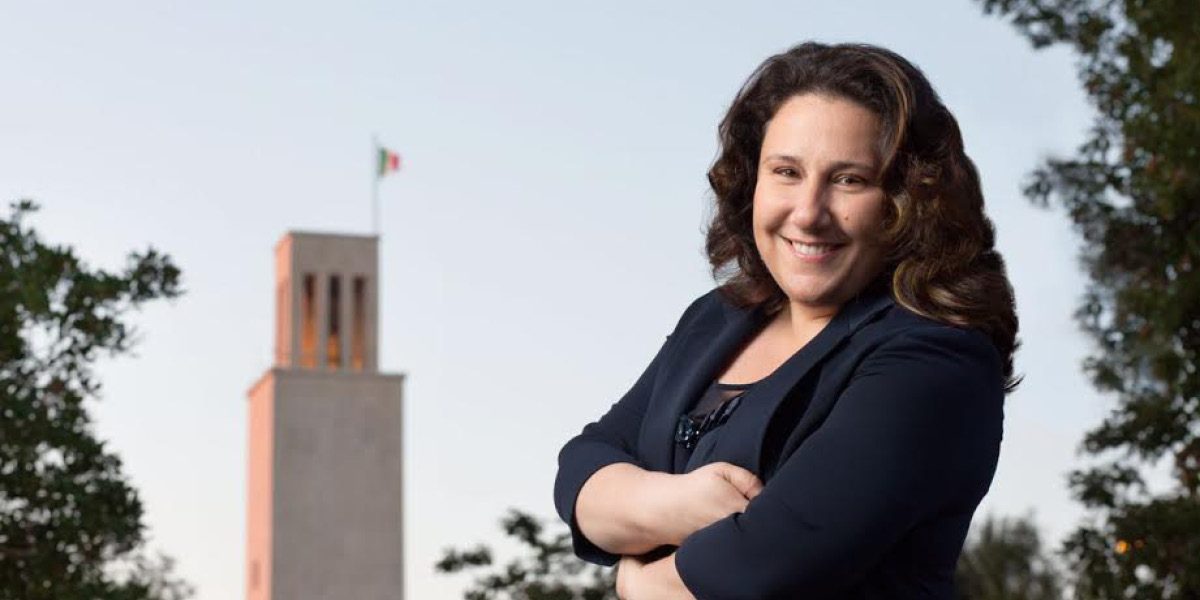 Sabaudia is a continuous discovery, a story to read, savouring a different nuance every time: with those naturalistic glimpses that captivate and leave you breathless, with the history that has its roots in the Roman Empire, with the twentieth-century architecture still admired today and studied all over the world, it is confirmed as a land of enchantment par excellence.

And when sport peeps out, dialoguing with this heritage of inestimable value, the magic reaches its peak and the city becomes a popular destination for national and international events, also thanks to the mild climate, the structures present and the welcome, which is always stylistic signature of these places.

I look forward to welcoming you, to let ourselves be overwhelmed together by the competitive spirit and participation that only sport can infuse with its great unifying force. And that only in Sabaudia does it find the right push to make a sporting event a moment of pure sharing!